Paul Weston started his ‘Show Business’ career in the Sixty’s as photographic model, He was asked to understudy Roger Moore on the “Saint” TV series, where he also played an acting part, performing his own stunt. He was booked as a stuntman on the next episode.
And so started his Stunt career. His TV work included classics:

He worked on the original “Casino Royale” Sang with the “Beatles” on “Help”.
Was Directed by Charlie Chaplin on “The Countess from Hong kong”.
Paul thought he should acquire acting skill, so joined a Drama School for three years and in 1970 toured the USA Universities with 7 plays. (Doging the Vietnam War riots). With two seasons performing in a live stunt show all over Norway, Sweden, Finland and Denmark. He learnt how to be ‘knock down’ by a car, four times a night, jump a motorbike over cars, perform high falls, and most of all, how to be a ‘Showman’.“The Dirty Dozen” was his ﬁrst major feature ﬁlm, followed by “A Bridge Too Far”. Then he was Flying Double for Christopher Reeves on “Superman” and was Stunt Coordinated on “Superman 11 and 111”.

“The Lady Vanishes”, “Raiders Of The Lost Ark”, ”American Warewolf in London”, “The Three Musketeers”, “Smilla’s Sense of Snow”, “Daylight”, “Dragonheart”, “The Count of Monte Cristo”, “Star Wars, Return of the Jedi”- are among some of the iconic movies Paul has been involve with. He worked on “James Bond” movies as Stuntman and Stunt Actor. On “Moonraker” he doubled for “Jaws” jumping from one cable car to another. As stunt team Supervisor on “Octopussy” he doubled for Roger Moore, running over the train roof, ducking under bridges and diving over pipes.

His talents were being recognised, as an all round Stunt Performer, skilful Stunt Coordinator and 2nd unit Director, being able to draw his own action storyboards. He alway enjoys working with ’friend of thirty years’ Piecre Brosnan, who he double for on “Death Train” and was directed 2nd unit. Also “Remington Steele” and a ‘Coca cola’ commercial.

He was once again, delighted to become part of the “James Bond” team and Stunt Coordinate “The Living Daylights” and “A Licence to Kill”. Working with such talented Director as John Landis on “Spies like us” Kevin Reynolds, on “Robin Hood Princes of Thieves” James Cameron on “Aliens” gave Paul an insight in how get a ‘Performance’ from actors as well as ‘Action’. Which he put to good use when directing actors on many movies including two ‘Bollywood‘ movies in Mumbai. Paul has had an exciting and varied career even becoming a song and musical writer in L.A. with Lyricist and Composer, Caroll Conners, made friends with Sammy Davis Jr, Jack Jones and Hugh Hefner.

Paul said,’ He had enjoyed the ride of his life and hope some of you have been with him, at least part of the way!!’ 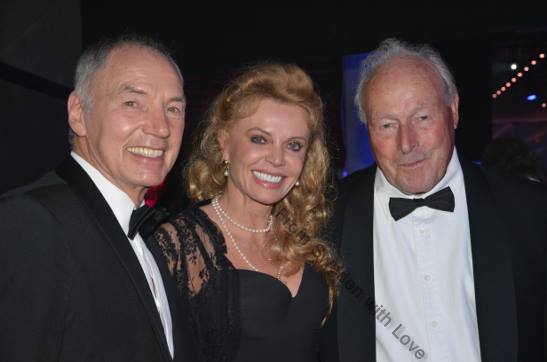 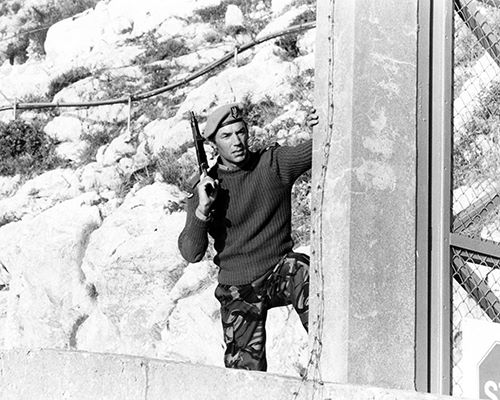 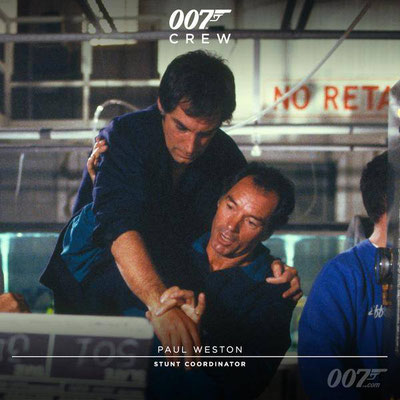 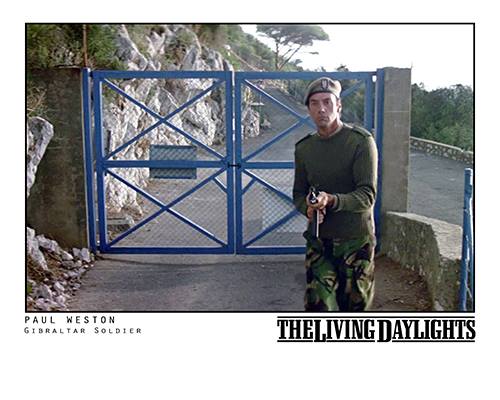 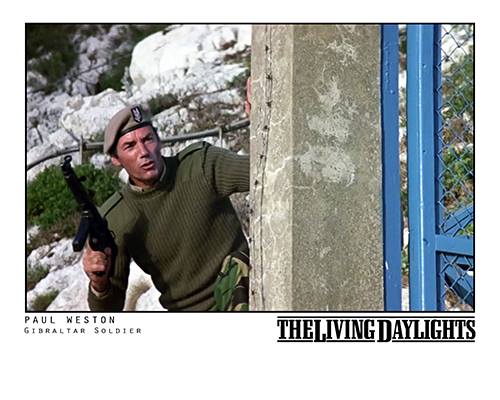 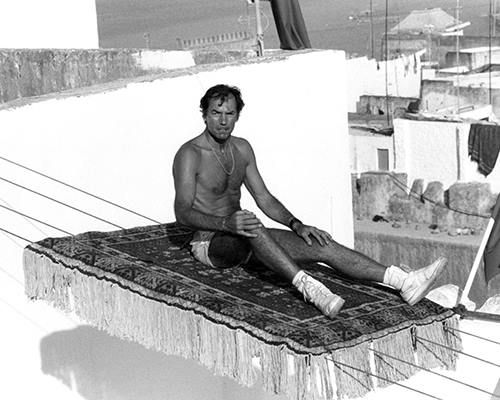 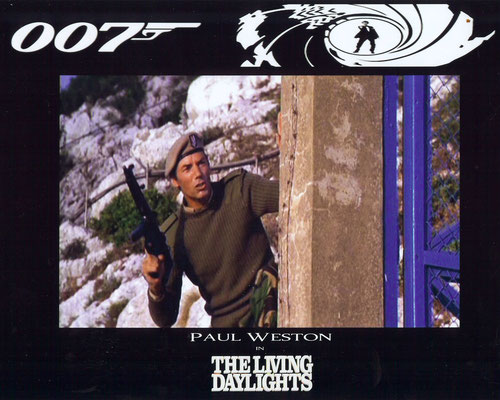 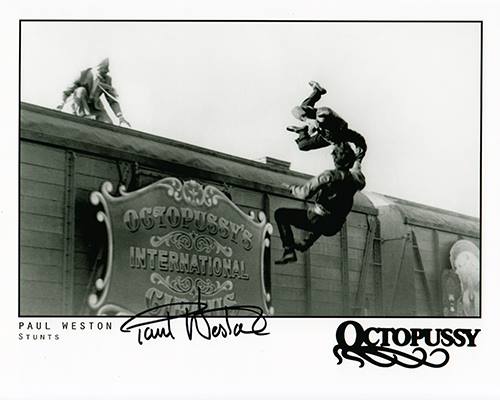 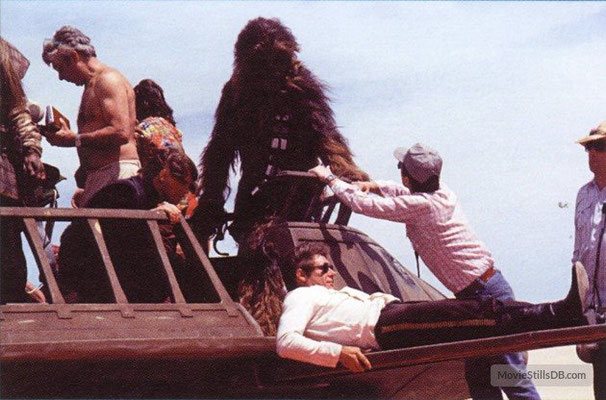 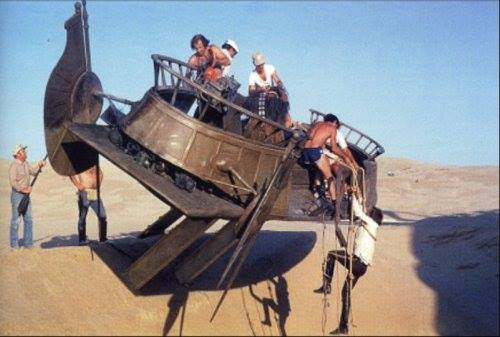 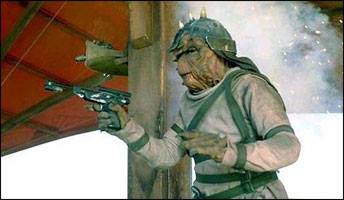 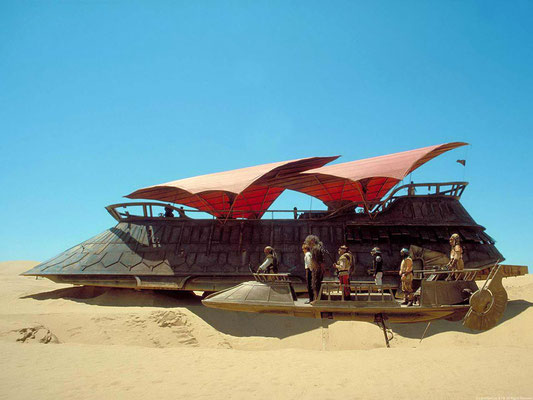 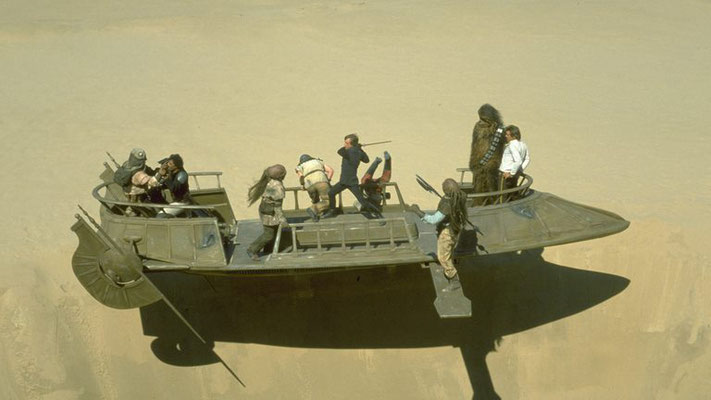 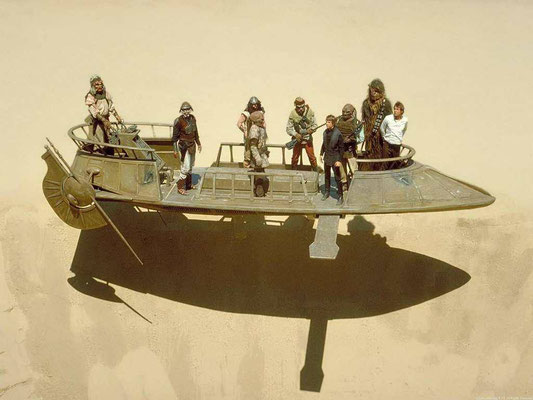 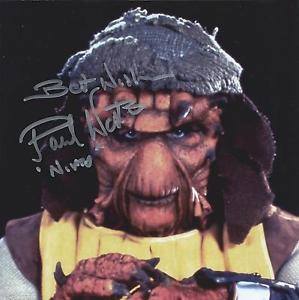 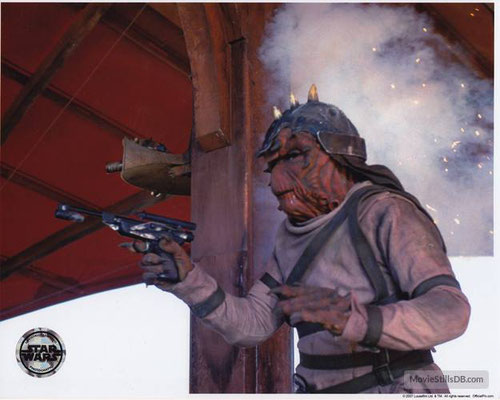 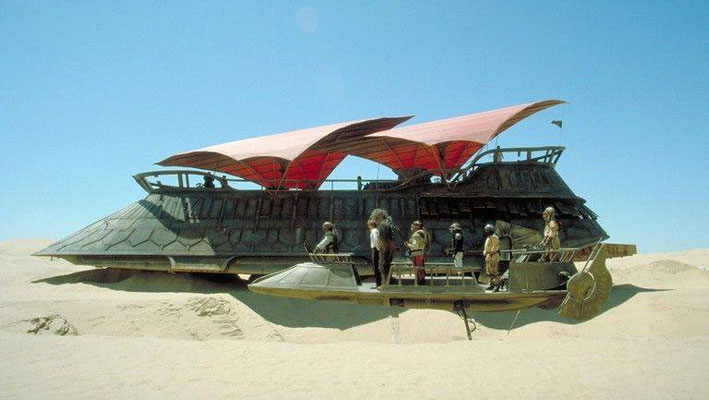 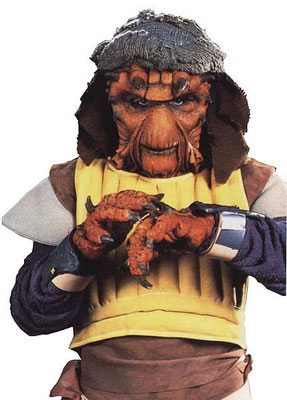 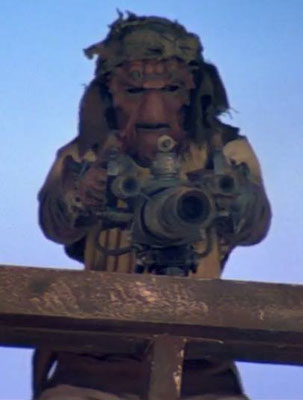 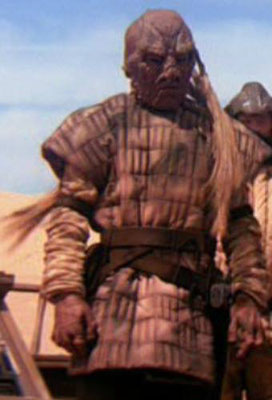 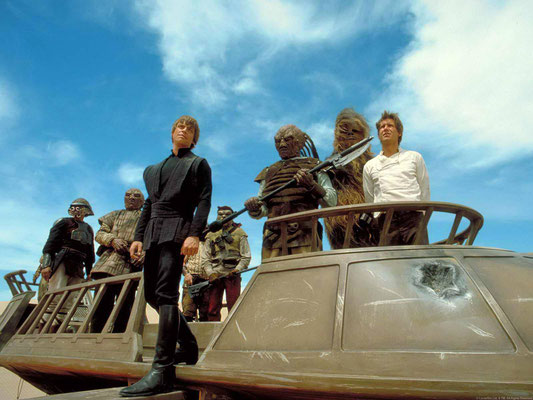 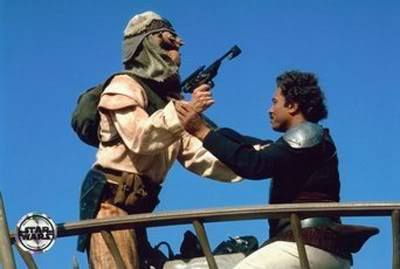 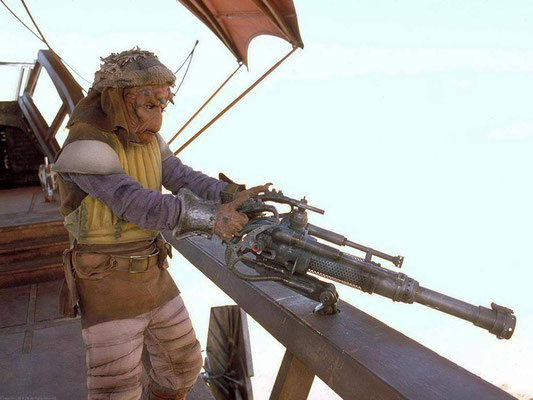 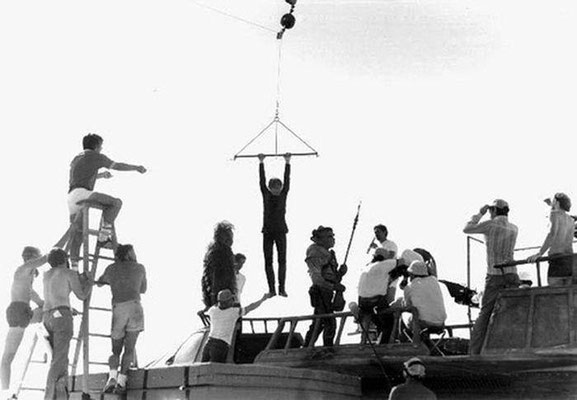 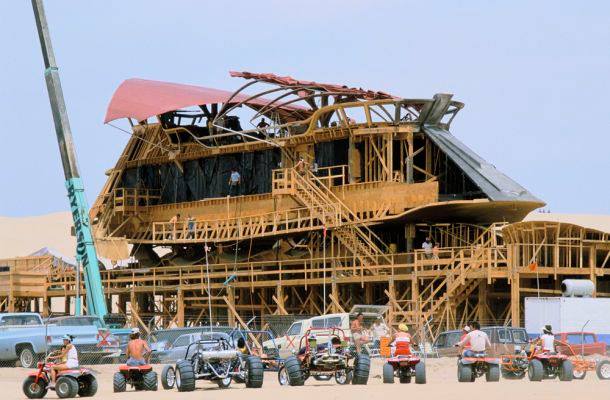 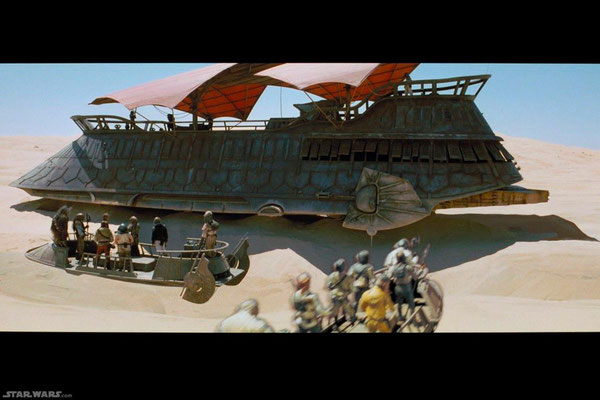 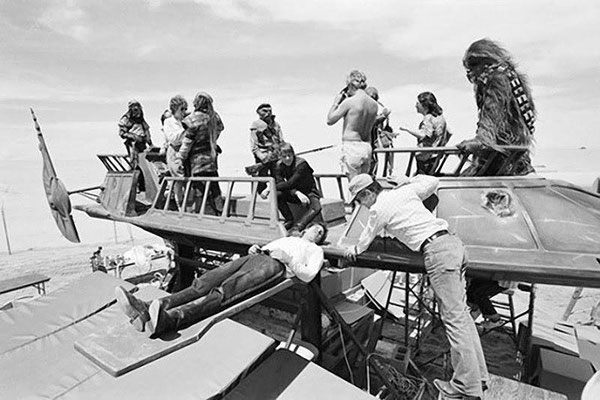 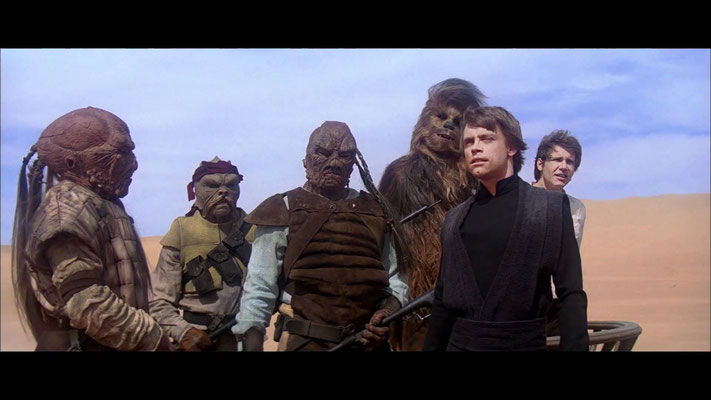 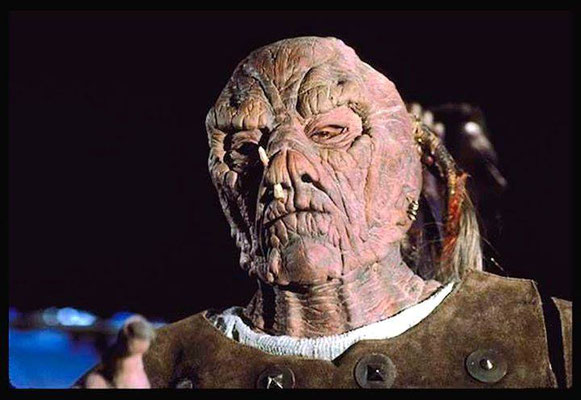 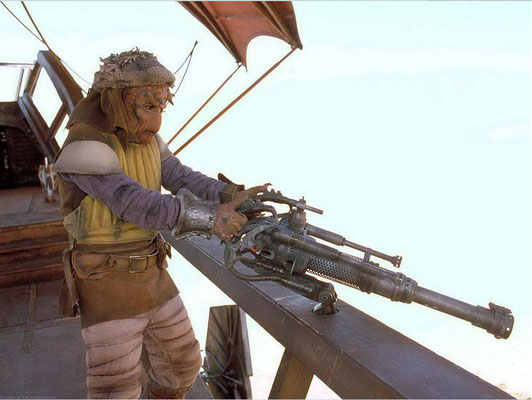